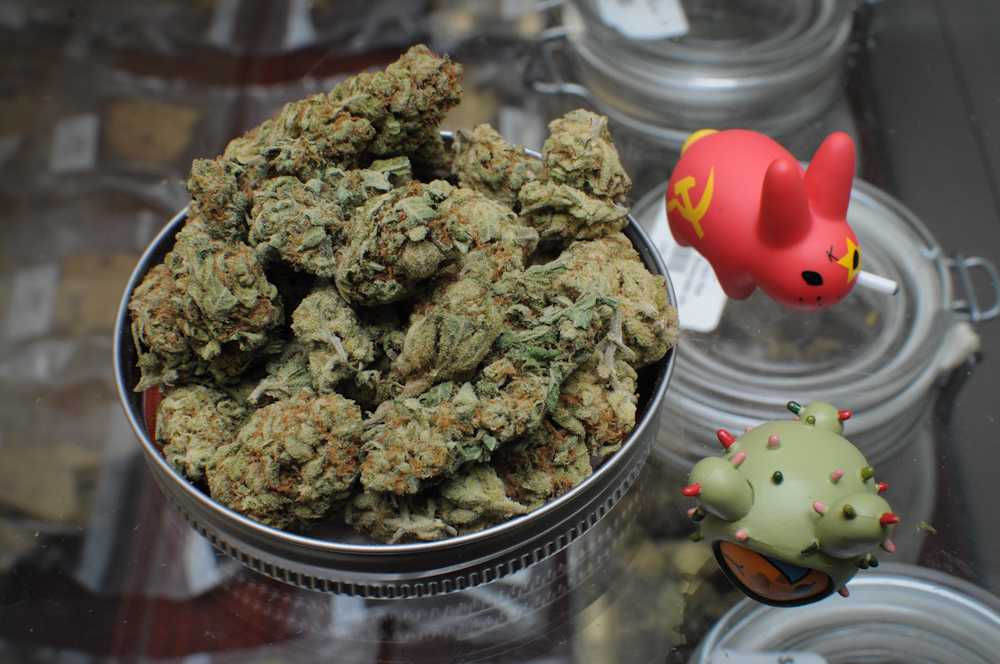 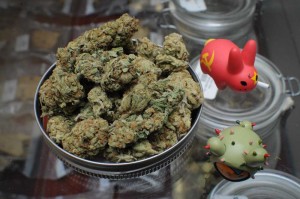 The new laws may increase the number of MMJ patients in the state as it reduces the cost of the registration card fee for veterans from $200 to $20. It also has a provision that permits marijuana businesses to deduct business expenses permitted under federal tax rules when they file state taxes.

Two other bills with far-reaching effects on Oregon’s marijuana industry have yet to be approved by Gov. Brown. These are SB 1511 which will speed-up the timeline for when dispensaries can sell cannabis-infused edibles and concentrates as recreational products, and HB 4094 which will legalize the opening of accounts for marijuana businesses in banks and credit unions.