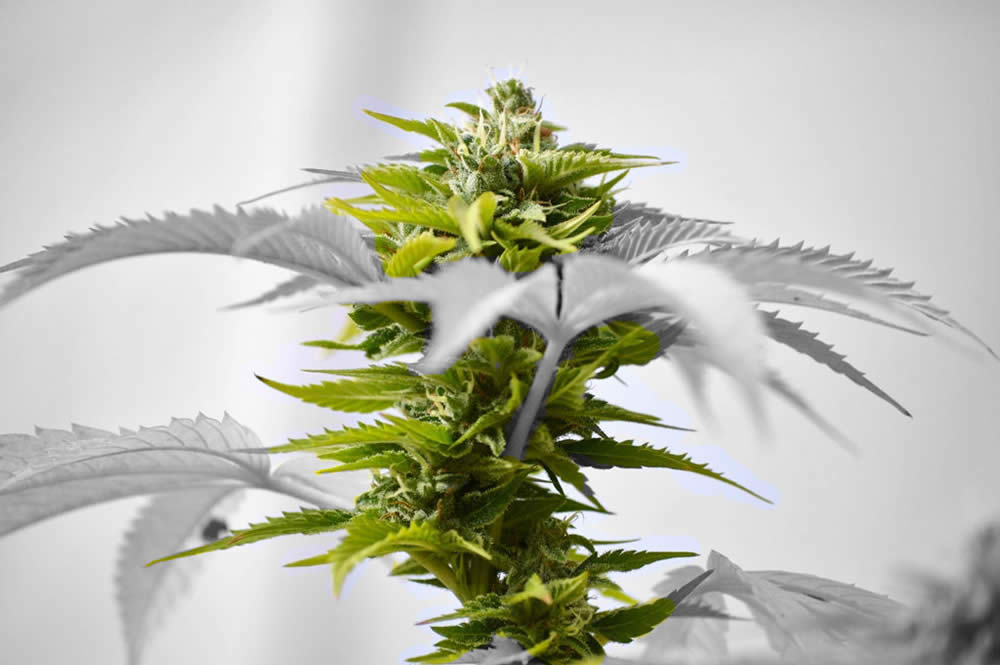 One in five Americans, especially women, are afflicted with gastrointestinal (GI) disorders, which include functional bowel diseases such as irritable bowel syndrome (IBS) and inflammatory bowel diseases such as Crohn’s disease (CD) and colitis. Symptoms of GI disorders are cramping, abdominal pain, inflammation of the lining of the large and/or small intestine, chronic diarrhea, rectal bleeding and weight loss. 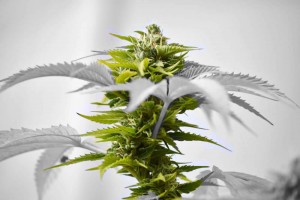 Some cases of GI disorders may be controlled by diet and medications, but others are poorly mitigated by conventional treatments. It is frequently reported by patients with these disorders of using cannabis therapeutically. In a survey data published in the European Journal of Gastroenterology & Hepatology in 2011, it was cited that cannabis use is common for patients with IBD for symptom relief, particularly among those with a history of abdominal surgery, chronic abdominal pain and/or a low quality of life index. More recent survey data of IBD patients affirms that most patients find it very helpful for symptom control.

Studies demonstrate that the activation of the CB1 and CB2 cannabinoid receptors exert biological functions on the gastrointestinal tract. Effects of their activation in animals include suppression of gastrointestinal motility, inhibition of intestinal secretion, reduced acid reflux, and protection from inflammation, as well as the promotion of epithelial wound healing in human tissue.

Trial data also reports that cannabis therapy use is linked with a reduction in Crohn’s Disease (CD) activity. At the Meir Medical Center, Institute of Gastroenterology and Hepatology, investigators assessed the use of medication, disease activity, need for surgery, and hospitalization before and after cannabis use in 30 patients afflicted with CD. Reports cited that consuming cannabis had a positive effect on patient’s disease activity and had documented significant improvement in 21 subjects.

It’s worth noting that patients who consumed cannabis had significantly reduced their need for other medications. Participants in the trial also reported requiring fewer surgeries following their use of cannabis. Researchers conclude that cannabis may have a positive effect on disease activity, as reflected by a reduction in disease, activity index and the need for other drugs and surgery.