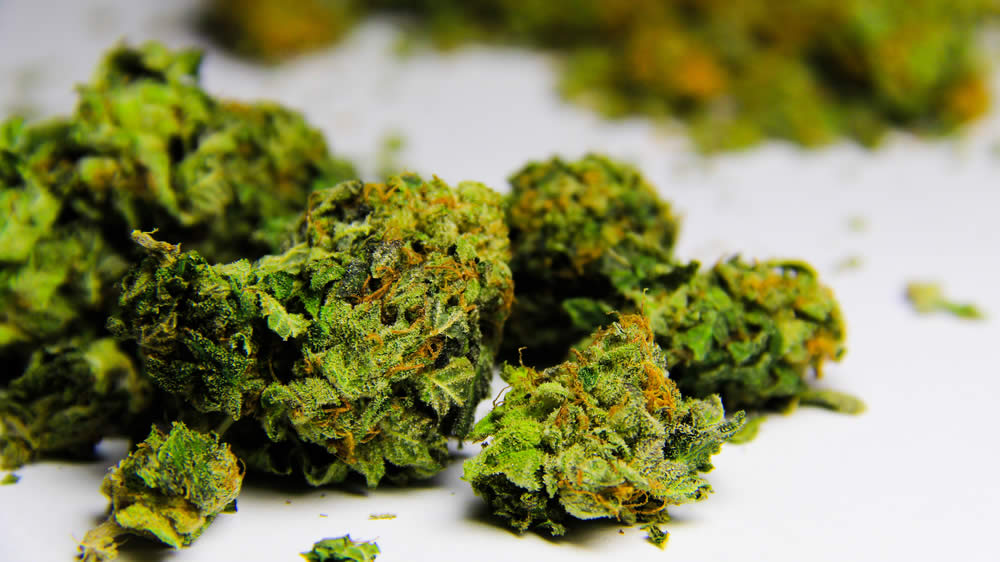 Blog  |  Laws  |  3 Bills the Framework for Recreational Marijuana in Oregon

Marijuana fans celebrate the end of cannabis prohibition in Oregon but the euphoria is still tempered by the vast gulf that remains between the pot legalization and the stringent regulations on sales and production.

Hours before the Portland smoke-out, state lawmakers passed three bills that provide the legal framework on the marijuana initiative which voters approved last November. Once Gov. Kate Brown (D) approved it, recreational pot commerce will go through a kind of staggered start in over the next year-and-a-half. 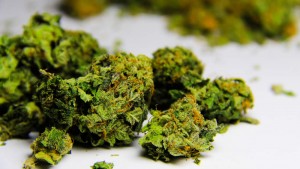 The largest of the bills contains the full package of regulations for growers and sellers, criminal law changes, and business licensing guidelines that the Oregon Liquor Control Commission (OLCC) and the Oregon Health Authority (OHA) will use to establish the state’s retail marijuana system. It also contains an explicit recognition of marijuana shop employees’ right to unionize. Many workers in states that allow medical marijuana dispensaries have joined the United Food and Commercial Workers (UFCW), whose members have helped shape local marijuana policy in California.

Oregon’s third bill is where things get complicated. The ballot measure that legalized marijuana makes possession and private consumption of the drug legal starting July 1, 2015. This is more than a year before state officials expect the legal operation of stores and growing facility. If the third measure fails to pass or get vetoed, it would take a year before it’s legal to have and smoke marijuana for fun, but illegal to pay someone for it unless it’s for medicinal purposes. This bill allows existing medical marijuana dispensaries to start selling small amounts to recreational customers on October 1.