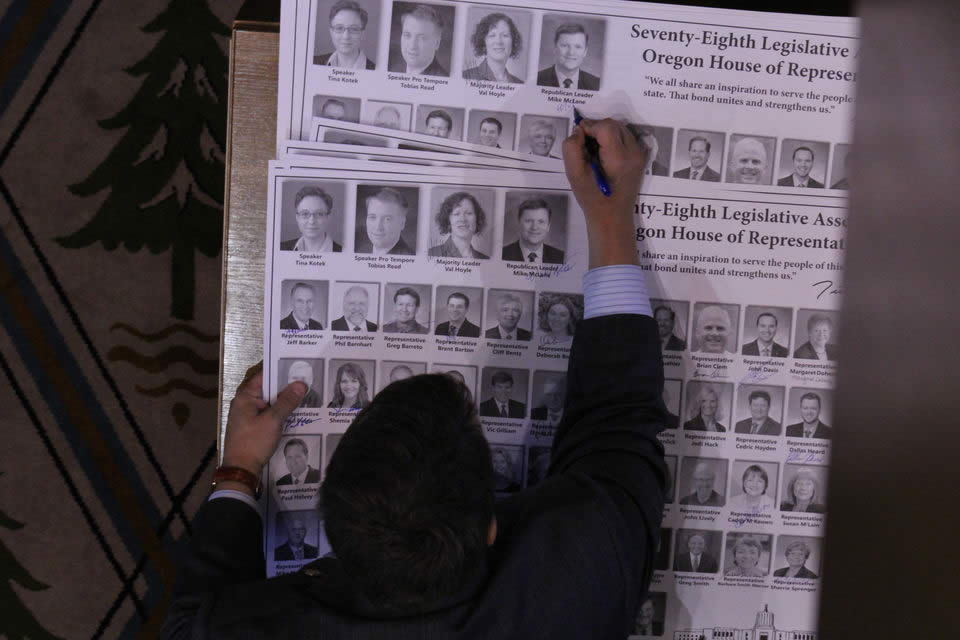 The Oregon legislature has adjourned its 2015 session with the following developments related to medical marijuana: 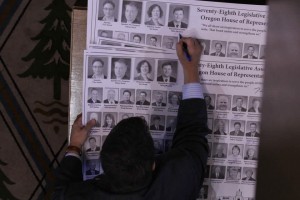 It voted down a two-year moratorium on hemp farming. The bill supporters were worried that cross pollination with hemp will lower the quality and intoxicating effects of medical marijuana. It failed when lawmakers said that the decisions on crop regulations are matters left to the Department of Agriculture.

A bill approved creating a Task Force charged with conducting research on the medical and health properties of marijuana. The bill passed the house in a 45-14 vote and now goes down to the governor for signature.