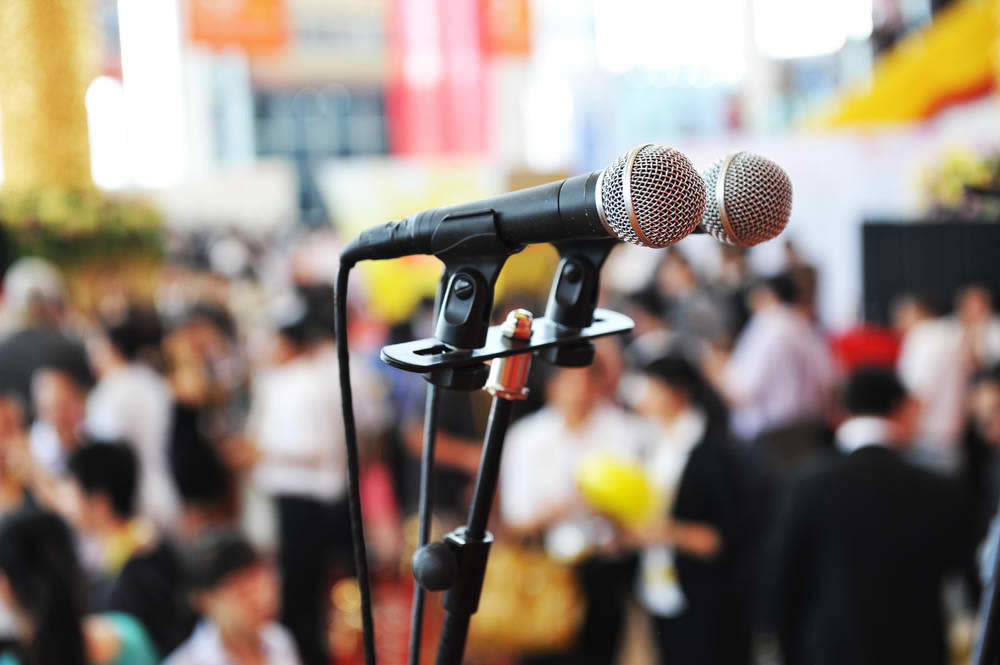 The Oregon Medical Marijuana Business Conference (OMMBC) will be held in a month time in Portland which is already the fourth OMMBC in Oregon after the sold-out first conference in Ashland and two in Eugene. Participants shall be provided with information on both medical marijuana

With the legalization of both medical and recreational marijuana in Oregon, there are new cannabis laws and regulations that need to be known even by experienced marijuana industry entrepreneurs, more so by new investors looking to enter the market. Industry stakeholders must also be aware of local zoning ordinances, outright bans, and other information that will be provided by cannabis industry lawyers that will help the business, such as branding, employment law and how the media, both mainstream and alternative, covers stories.

People behind the OMMBC see a booming future for the Oregon marijuana industry that may replicate, perhaps, the Oregon microbrewery and winery industries. To avoid pitfalls and false expectations, however, the Conference shall have experts and resource speakers who will delve upon various topics of concerns which include state and federal taxes on marijuana, legislative measures and changes that would help develop sensible marijuana laws that are effective for the entire state.