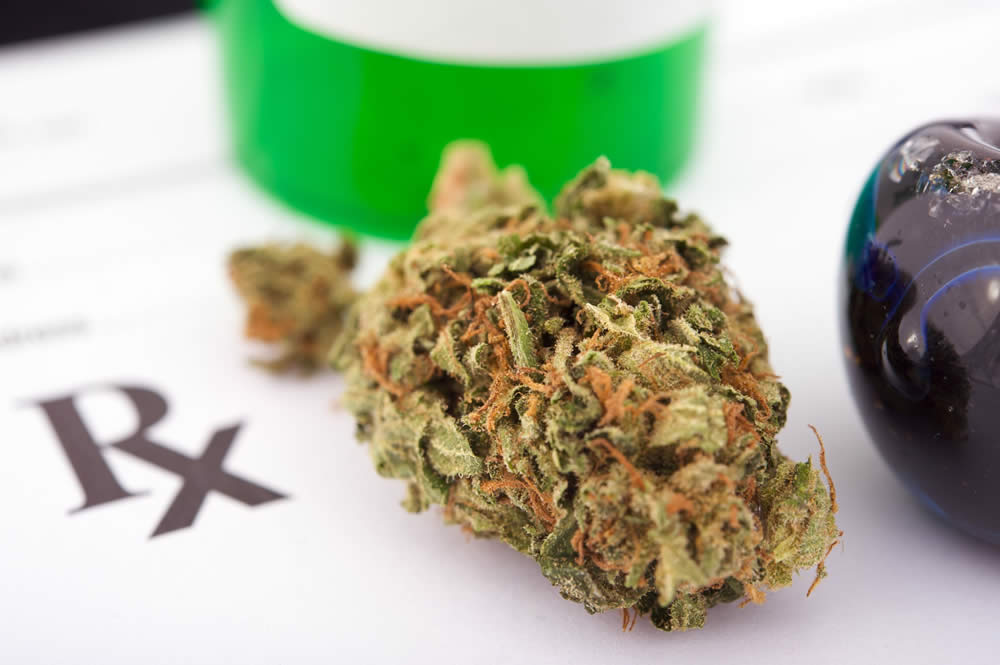 Cancer patients suffer mostly from wasting and appetite loss which, not only lessens their quality of life, but hastens death as these conditions develop cachexia which is an unbalanced loss of lean body tissue. Cachexia arises during the final stages of advanced pancreatic, lung, and prostate cancers. Proteins called cytokines, generated by the immune system in reaction to the tumor, stimulates this wasting process. 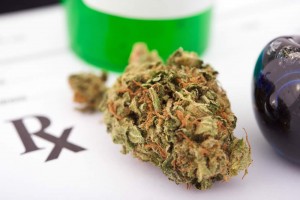 Cachexia also occurs resulting from HIV infection and both cancer and AIDS patients receive similar treatments for the condition. Intravenous feeding as well as administration of megestrol acetate (Megace), an appetite-stimulant, are standard therapies for cachexia. If patients gain weight, however, it’s not the kind of lean tissue which was lost through cachexia, but mostly in the form of fat.

Marijuana has the reputation for its ability to enhance appetite and this is due in large part to the action of THC, as confirmed in numerous studies. Cancer patients subjected to THC in the form of dronabinol tend to have a slowing of weight loss and an increase in appetite. However, in the study of AIDS patients, megestrol acetate increased weight gain more effectively than THC and the combination of both drugs did not enhance each other’s effects.

But, just like any drugs, both produce side effects to some patients. Megestrol acetate can cause hyperglycemia and hypertension while dronabinol can cause dizziness and lethargy. Patients suffering from this condition may benefit from a combination therapy consisting of a cytokine blocker along with THC, to stimulate appetite and, perhaps, also reduce nausea, pain and anxiety.

One thought on “Marijuana and Cachexia (Wasting Syndrome)”